Sake Screwdriver. The screwdriver is a classic drink due to its basic structure of vodka and orange juice. The vodka is replaced with sake to add a unique flavor for this popular cocktail. Mix two fluid oz. of sake and six fluid oz. of orange juice, pour in highball glass over ice. The sake screwdriver is suitable for a light drinker because of the low alcohol content.

Saketini. The martini is one of the most well known cocktails, commonly made with the finest gin and vermouth. Sake is used in replacement of the vermouth mixed with gin. This sake cocktail can be served chilled or room temperature in martini glass and garnished with an olive or lemon peel. The saketini has high alcohol content and is recommended for experienced drinkers.

Duncan MacLeod. Named after a fictional character from the "Highlander" series, this sake cocktail is a mixture of cola and equal parts Scotch whiskey and sake. Enjoy the Duncan MacLeod over crushed ice which is needed to dilute this strong cocktail.

Gong. This sake cocktail is mixed with one part pama pomegranate flavored liquor and three parts sake. Drink this cocktail chilled and be sure to hit the side of the glass with a spoon, hence the name gong. Pomegranate may not be suitable for everyone, replace with favorite fruit-flavored liquor of your choice.

Black Samurai. This unique sake cocktail is simply made with one part sake and one part soy sauce and served in a shot glass. This mixed drink should be consumed quickly. 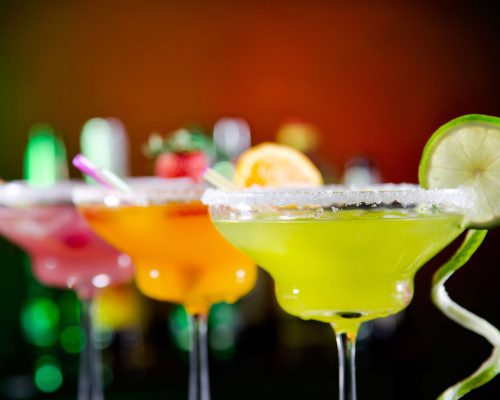 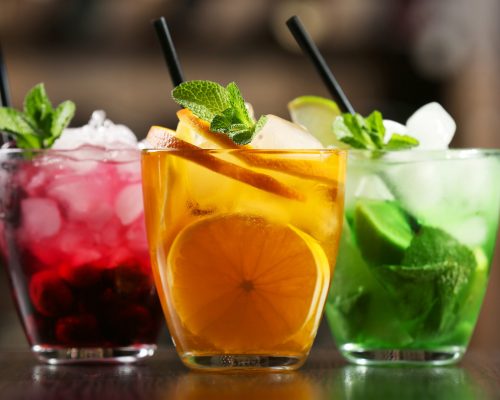 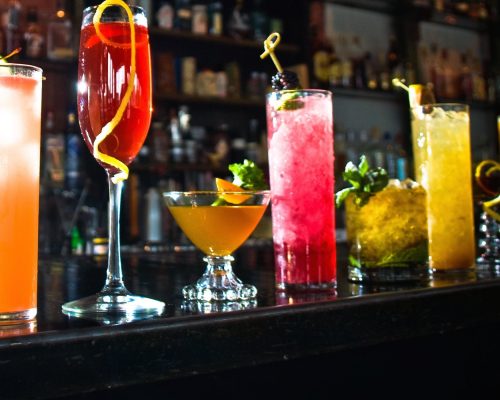 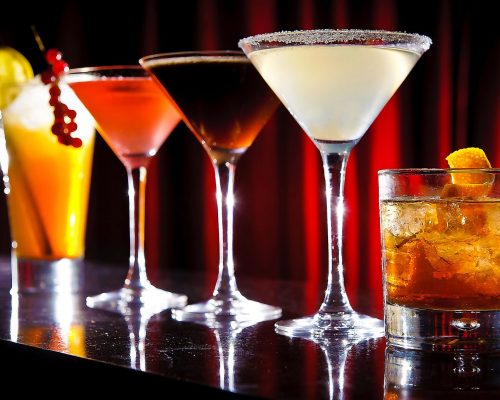 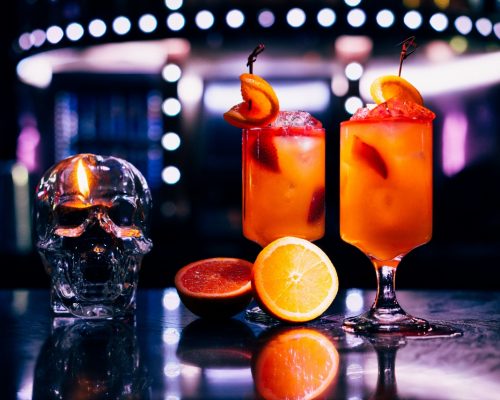